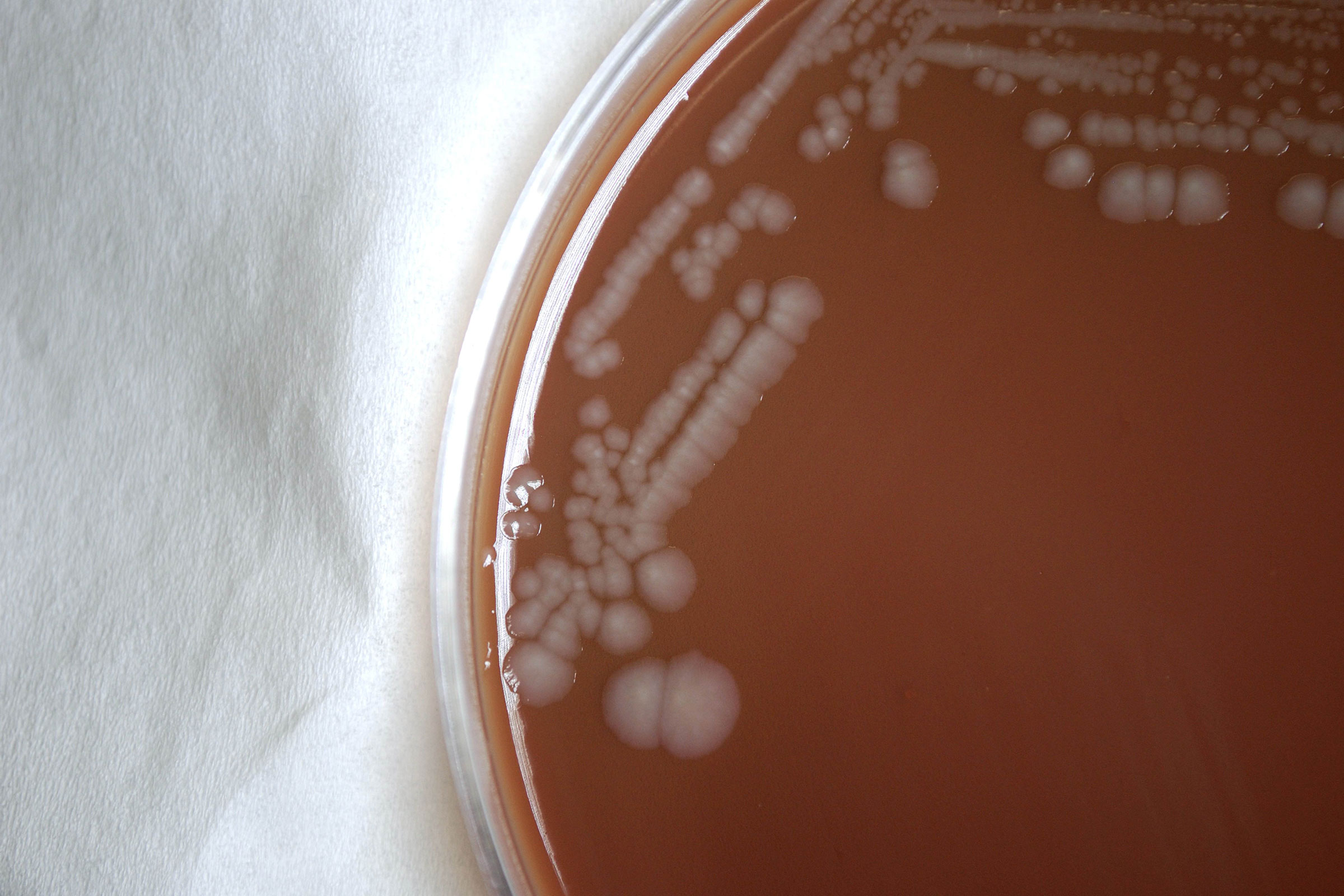 Posted at 09:15h in All Settings by Luci Perri
0 Likes
Share

Infectious diseases are those that are caused by microscopic organisms including bacteria, viruses, parasites, and fungi. The organisms enter the body, multiply and cause symptoms ranging from mild to severe, including death. The severity of the disease depends on the organism’s ability to overcome the body’s natural defenses, the infectious dose required to cause disease, and the ability to reproduce.

Who Is at Risk for an Infectious Disease?

Influenza and pneumonia are among the top ten causes of death in the United States, despite the availability of a vaccine. The Centers for Disease Control and Prevention recommends that most people over the age of 6 months receive the immunization. Even if not extremely effective in preventing disease, the immunization will generally help to decrease the severity of illness and avoid hospitalizations and death. Since the influenza virus can change the outer coating frequently, an annual influenza vaccine is recommended. Although we don’t generally think of pneumonia when we think of the flu, pneumonia can be a severe sequelae to complicated influenza. Risk factors for serious flu-related complications include:

However, most influenza-related deaths in the United States occur among the very old and very young.

What Are Some Emerging Diseases of Concern?

Candida auris a perfect example of an emerging disease. It was first identified in South Korea in 1996 and again in a hospitalized patient in Japan in 2009. Since that time, C auris has been found in over 30 countries. The CDC is concerned about C. auris since it is frequently resistant to the most common antifungal drugs that are effective against Candida, it is difficult to identify in the lab so it can be easily missed and subsequently misdiagnosed, and it has caused outbreaks in healthcare settings.

Although multiple countries have reported cases of C. auris, a study by the CDC revealed that there isn’t anyone common strain. Instead, strains appear to be regionally related, although C auris appeared in many areas of the world at the same time. The reservoir for C. auris isn’t known at this time. CDC recommends contact precautions and cleaning environmental surfaces with an Environmental Protection Agency (EPA) healthcare-registered disinfectant that is effective against Clostridioides difficile spores (List K).

Acute flaccid myelitis (AFM) is another interesting and somewhat perplexing emerging disease. Three national outbreaks have occurred since 2014, which is when CDC began surveillance for AFM. The noticeable patterns observed by the CDC is that AFM occurs primarily in children less than a week after a respiratory illness or fever attributable to a viral illness, outbreaks occur every two years since 2014, and it occurs in late summer/early fall. There aren’t any known prevention or treatment methods for this illness. CDC believes viruses, including enteroviruses, play a role in AFM. 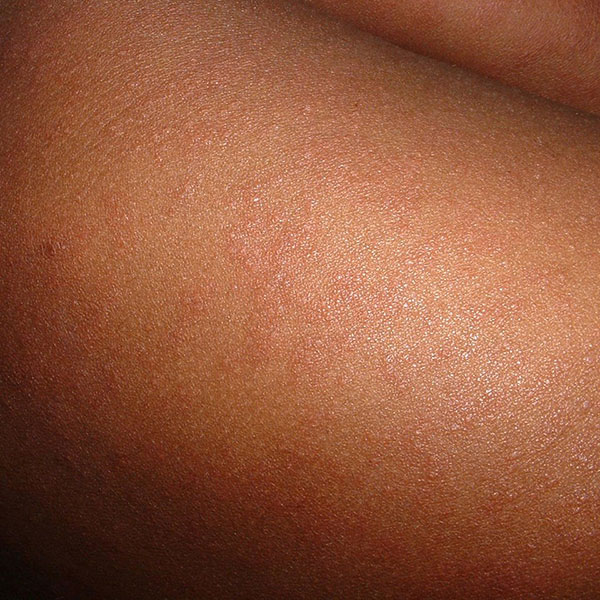 Measles is a reemerging infectious disease that has recently been in the papers. Measles has occurred primarily in unvaccinated people. There were 1,243 individual cases confirmed cases of measles in 31 states from January 1, 2019, through September 26, 2019. The number of cases so far this year has exceeded previous years since 1992.

Measles can have serious consequences requiring hospitalization. According to the CDC, 131 of the people who got measles this year were hospitalized, and 65 reported having complications, including pneumonia and encephalitis. There were three measles outbreaks in the United States in 2018, with most of the cases occurring in New York City, New York State, and New Jersey. Measles was declared eliminated in the U.S. in 2000 due to the widespread uptake of the immunization but has since reappeared in unvaccinated communities.

How Are These Infectious Diseases Spread?

Some common methods for disease-producing or pathogenic organisms to enter the body include direct contact with the skin; inhalation of airborne organisms; bites from ticks, mosquitos, or other vectors; and ingestion. Although we don’t generally think about the ingestion of a large enough dose of organisms to cause infection, this is a fairly common route of entry. Ingestion can be direct, such as consuming contaminated food (e.g. salmonellosis) or indirect. The indirect route is frequently the fecal-oral route, as is the case with Hepatitis A. The organism is shed through the feces. A person with unwashed or poorly washed hands then proceeds to eat. This is a great example of hands playing an important role in this mode of transmission.

One of the best general prevention practices is hand hygiene: either with soap and water or an alcohol-based hand sanitizer.