What is Revealed by Hospital-Acquired Infections Statistics 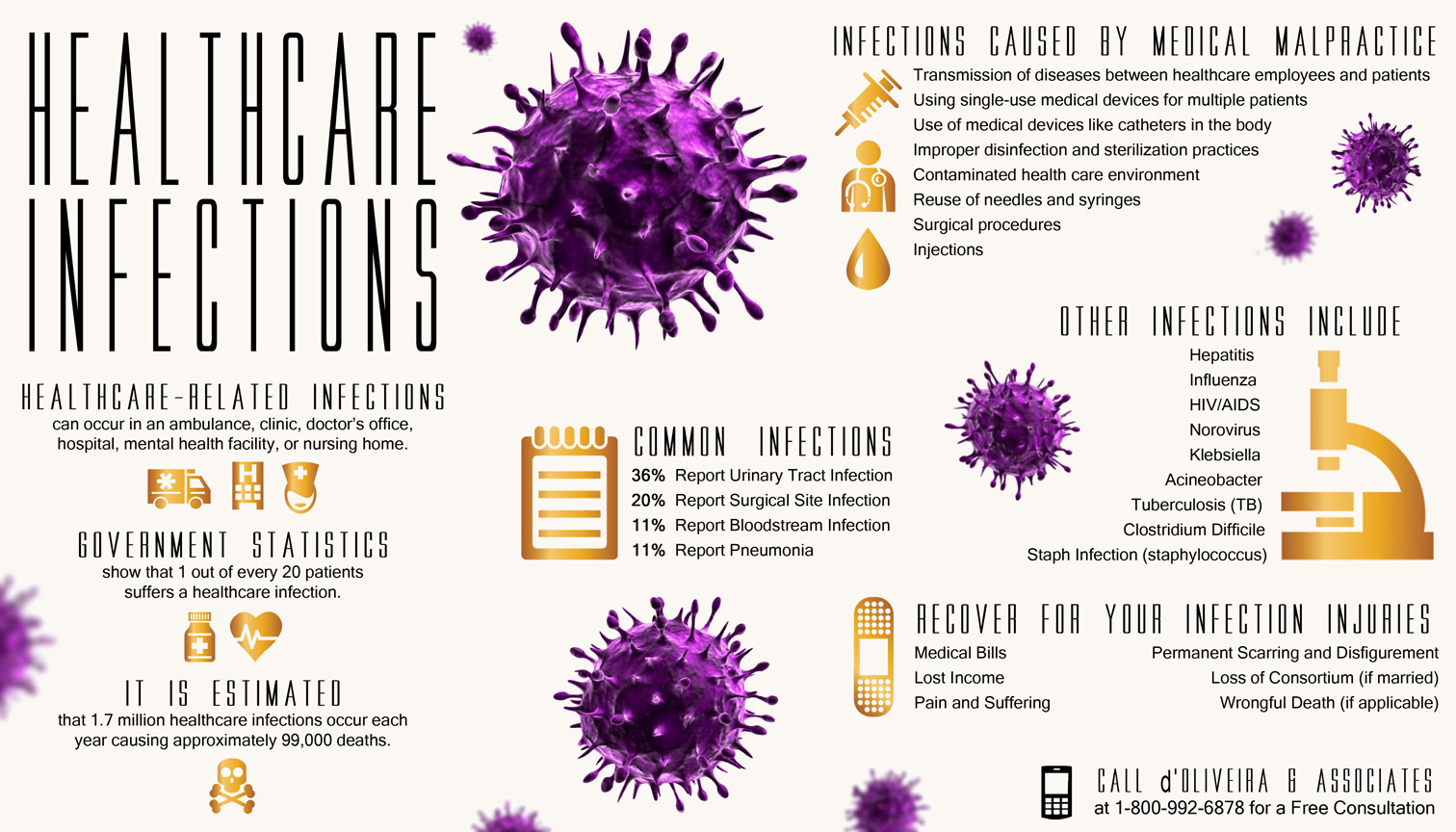 30 Aug What is Revealed by Hospital-Acquired Infections Statistics

Posted at 13:41h in All Settings by Luci Perri
0 Likes
Share

Epidemiologists – those scientists who study the incidence and pathology of infections – keep an eye on hospital-acquired infection statistics (HAIs) as an indicator of the presence of pathogens in health care settings. Even though a hospital or medical clinic is a haven for healing, it is also most often populated by sick people who transmit their infection to others around them. Hospital-acquired infection statistics provide critical data in the fight to reduce or eliminate the number of HAIs across the country.

The Numbers Tell the Story

Every year, as many as 10% of all hospital patients contract some form of HAI, totaling more than 1.7 million infected patients being treated in medical facilities around the country. In any given clinic on any given day, about one in every 25 patients suffers from at least one HAI. Almost 100,000 of those HAI patients die because of their infection.

Some of those infections are common in any population (the common cold or a mild strain of influenza as examples) and were carried in by the patient from outside the hospital. Other infections, however, develop within the hospital environment itself because of failed sterilization procedures, insufficient hygiene practices, or inadequate disinfection controls.

Recent research reveals that the levels of most classes of HAIs are decreasing:

The CDC’s focus is to encourage prevention of HAI’s, and it estimates that a 66% reduction in CLABSIs alone would save as much as $6 billion in healthcare costs annually.